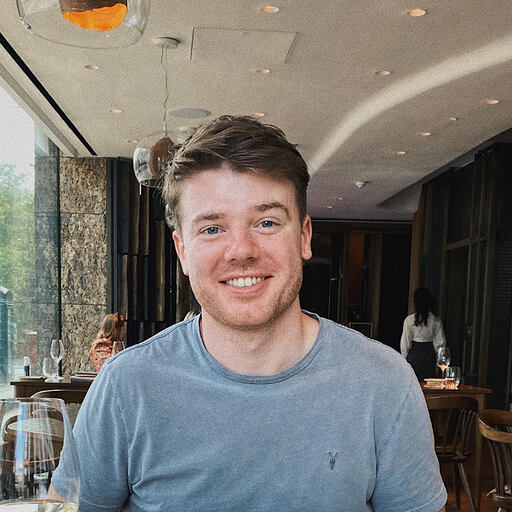 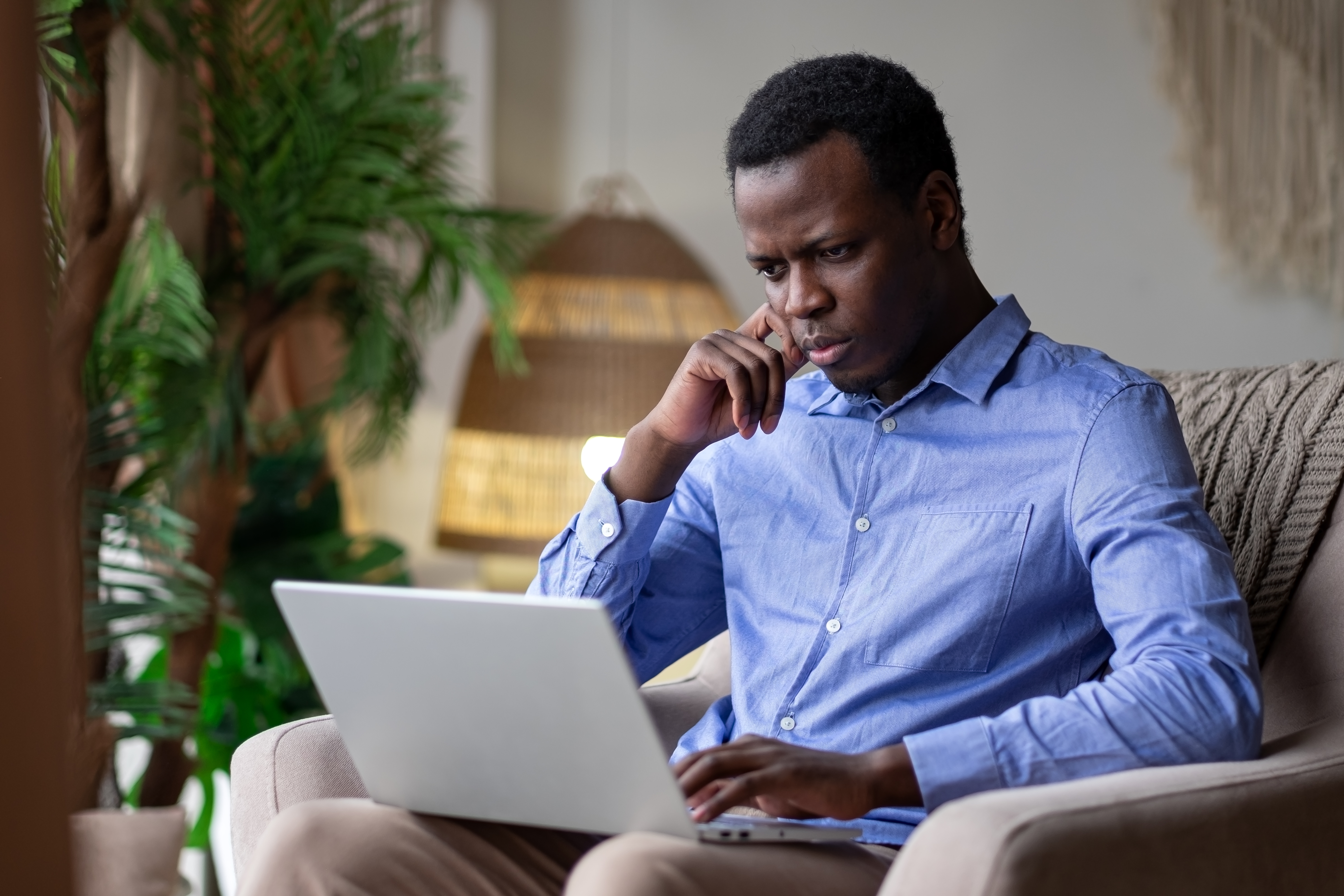 The Bank of England has raised the base rate for the eighth time since December 2021 to 3%. This means the cost of borrowing has increased significantly. As credit becomes more expensive, should merchants offer 0% interest credit products like Buy Now, Pay Later?

Highest since 2008 – but what about before that?

The Bank of England has today raised interest rates by 75 basis points, bringing the base rate to 3%.

This is to curb inflation, which currently sits at 8.8%. Investors predict interest rates will continue to rise through spring. This will have a significant impact on borrowers.

However, by historical standards, these numbers are low. Interest rates were around 4% to 10% from the 18th to the 20th century, reaching an all-time high of 17% in 1979. The base rate then plummeted to below 1% in the 21st century, where it has stayed until recently.

But, if interest rates were at least 4% for 300 years, why is there cause for concern today? To answer that, let’s look at the most extreme example of interest rate hikes in UK history: the 1980s.

Then and now: the ‘Loadsamoney’ Years

Consumers in the 1980s experienced extraordinarily high interest rates. But they also borrowed far less than we do today. Monthly mortgage repayments demanded a lower portion of one’s income, and there was also a policy known as Mortgage Interest Relief At Source (MIRAS), which protected mortgage owners from interest rate rises.

Interest rates averaged 12.7%, which is very high compared with 2021’s 0.1% low. But because household borrowing was far lower, and relative incomes were higher, high interest rates had less of an impact on consumers. Thus, that 12.7% interest rate in the 1980s would be around 3.5% when adjusted for today’s standards.

Today’s hike to 3%, then, harks back to that period in the 1980s when interest rates reached points not seen before in British history. And today’s interest rates are expected to rise even higher, supposedly reaching around 5.5% in Spring 2023.

So while today’s interest rate rise seems comparatively small when viewed in isolation, the impact on consumers may be similar to, or worse than, the most extreme hike in British history when we adjust for changes in household debt.

The effect on the mortgage market

Another major issue facing consumers today is that many mortgages were agreed during a period of low interest rates, meaning the debt was more affordable.

A cut in Stamp Duty during the pandemic even incentivised some 600,000 families to take out new two-year fixed-rate mortgages. Some consumers will have overextended the amount they could afford, meaning a rise in rates increases the cost of debt, and thus their monthly payments. This could render many mortgages insurmountable.

Most new mortgages in the UK have a fixed-term period between two and five years. Therefore, fluctuations in the base rate do not impact monthly repayments immediately.

But 300,000 fixed-term mortgages are due to end each quarter, with 370,000 expiring in Q2 2023 alone. Over a million home-owners will therefore be directly impacted by the base rate rise. Monthly repayments will increase dramatically, by an average of £5,100 per annum.

What has this got to do with interest-free credit?

As costs rise and disposable incomes dwindle, consumers will increasingly look to finance their purchases. UK credit card spending, for example, has soared in recent months.

But the cost of accessing this type of credit may also increase. Interest on credit card borrowing is already at 29%. Consumers will likely be penalised further with even higher interest on their borrowing.

Barclays Bank and UK debt charity Step Change found that BNPL usage has doubled since the cost-of-living crisis began, while Divido’s own data shows that consumers are increasing the average transaction value (ATV) of their STIFC purchases.

“Divido’s own data shows that consumers are increasing the ATV of their STIFC purchases during the cost-of-living crisis.”

This is not to say that interest-free credit products are a solution to rising consumer debt. But STIFC could provide respite for those needing to make bigger ticket purchases during a high inflation/high interest environment. The person who wishes to propose during this period will still want an engagement ring – STIFC gives them a way to make this once-in-a-lifetime purchase.

Merchants can support their customers in this way by providing an interest-free credit solution at their checkout. STIFC is free for consumers but charges merchants a small transaction fee. In return, merchants achieve an increase in average order value and a fall in cart abandonment. It’s a win-win for both parties.

As a result of today’s hike, many mortgage-payers will now start to repay a higher total amount per month, tightening household budgets even further amidst the cost-of-living crisis.

The cost of other types of credit will also rise. Variable-rate unsecured loans are also fixed to the base rate, as are credit cards.

“The person who wishes to propose during this period will still want an engagement ring – STIFC gives them a way to make this once-in-a-lifetime purchase.”

Those already paying back many types of loans will therefore find their budgets constricted, while future financing becomes more expensive and therefore less desirable.

This is where Short-term Interest-free Credit (STIFC) comes in handy. Since it comes with no fees and no interest charged on the loan, consumers choosing this type of finance will not be affected by the increasing interest rate.

Consumers can continue to spend without taking on additional debt. Offering STIFC at the checkout can help to support customers through this difficult period, while also allowing merchants to benefit from increased ATVs.

Is this the perfect time to implement checkout finance? 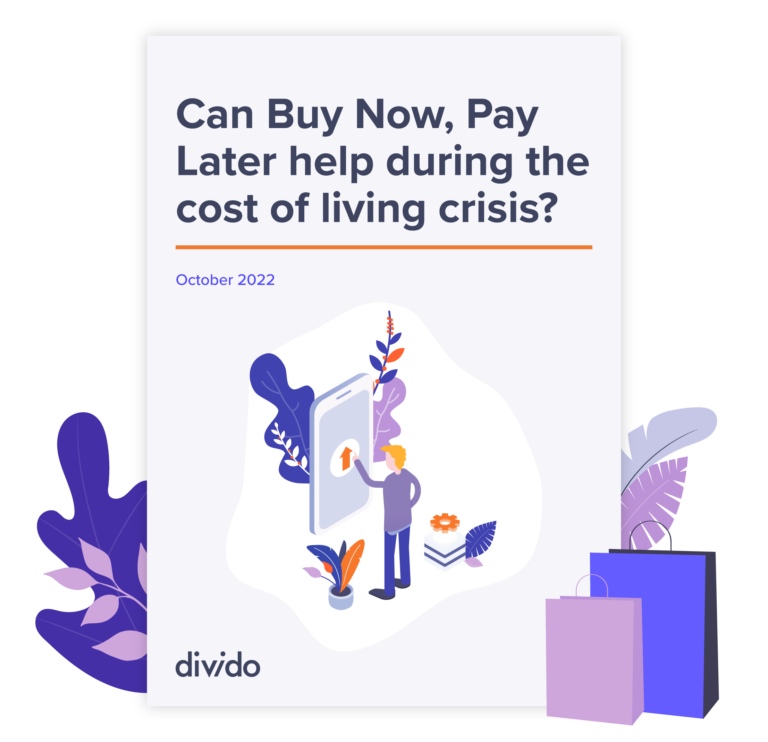 The world faces a huge economic challenge. But checkout finance could support merchants and customers through this difficult period. Our new whitepaper shows you how to to lend for good with checkout finance. 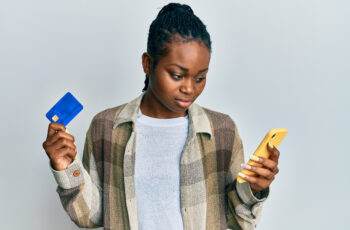 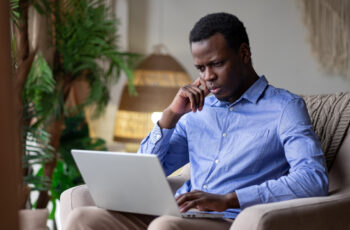 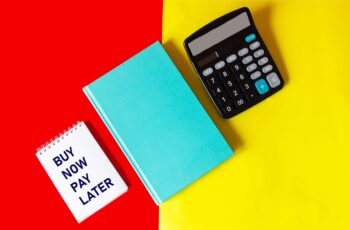 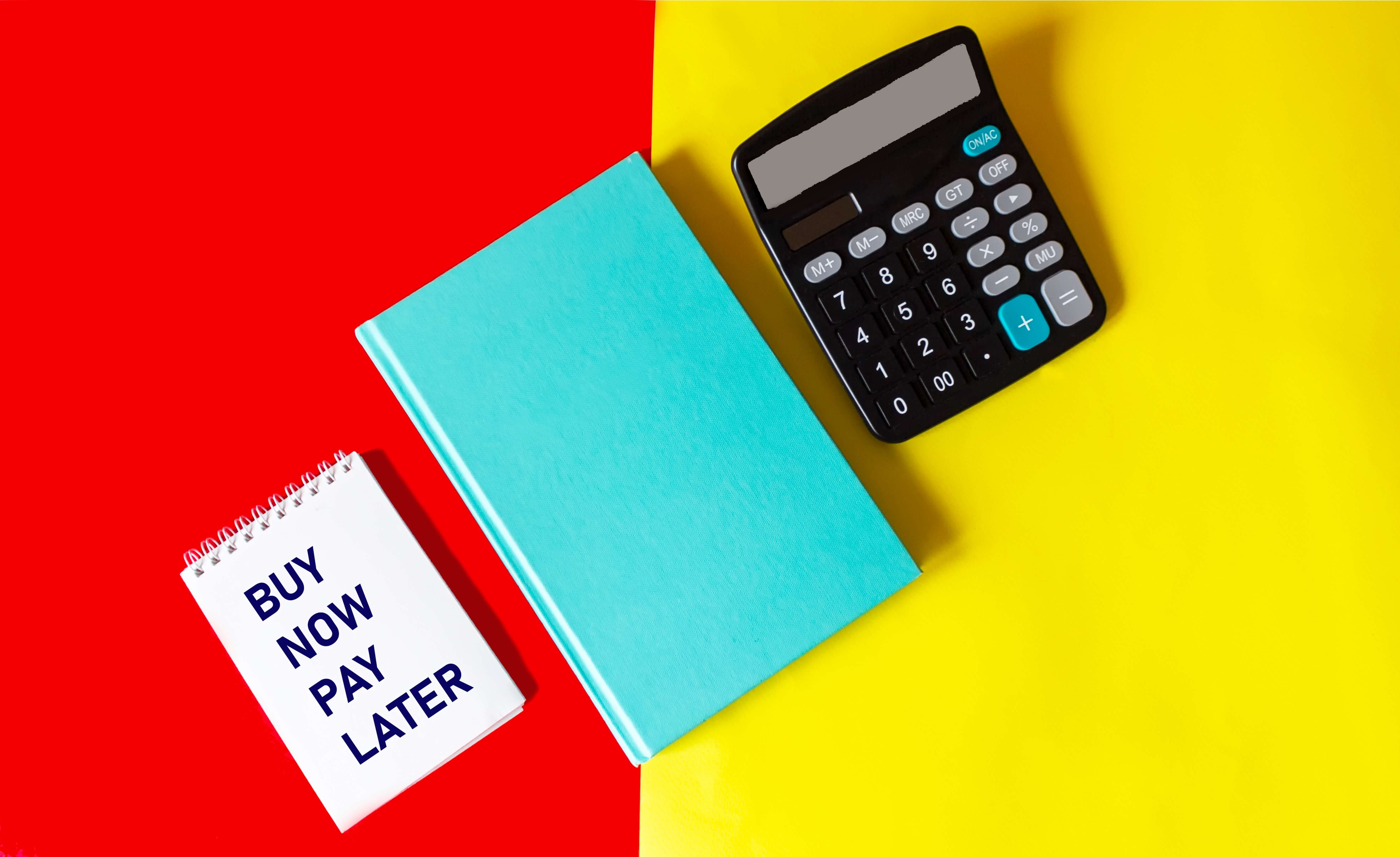