Time to close the inequality chasm for women in tech

Business Women’s Day will hit our calendars later this month. The day celebrates the contribution women make in the workplace as we are encouraged to focus on ways to improve equality for women – an issue that is very close to me, as a man who was raised by a single mother. This marks a special opportunity for us to honour those pioneers; our grandmothers and great grandmothers, as we champion our mothers, aunts, sisters, daughters, nieces and friends in a battle that should no longer need to be fought but still continues to this day, across the globe.

This Business Women’s Day lands in a year that marks the centenary of a major milestone in women’s suffrage, when on August 26th 1920, United States women were given the right to vote. It would be a further eight years, in 1928, before women shared equal voting rights in the United Kingdom – neither were particularly ‘united’ it would seem and both countries still have a way to go, in terms of equality.

Currently, the only place in the world where women are not eligible to vote (it feels wrong to even type those words in 2020!) is the Vatican City – the independent enclave within Rome, Italy. That said, there are still many countries where women voting is discouraged and women’s rights extremely limited by patriarchal rule. And even more countries, most countries, I would suggest, where women still have to fight for equality with men.

As a man in business, I have a responsibility to fight alongside women for this change; to be a champion for equality in my own organisation, to be a raised voice on the boards I serve and to be an ally to the women in my life and beyond. And here’s a snapshot of why.

Women in the workplace

Basically, an army of women, three in every four, puts in enough hours for two in every three people on the planet, in spite of representing one in every two of the population; takes home one unit of currency in every ten; and 99 men stand in front of every single woman who looks to buy a property.

So, whilst women may have the vote in most countries, the struggle remains very real.

Looking to the West

Context, of course, is important. Whilst the above represents a global view, with many, varied factors influencing the outcome, gender inequality is still a major issue for western countries.

Let’s look at the gender pay gap, for example. Whilst the margin is decreasing, which is positive, in the UK there is still a way to go with a 16.8 per cent difference between men and women’s salaries. In the US this sits even higher at 18.1 per cent, with Australia coming in behind at a more optimistic 14.3 per cent.

And what about the general make-up of management positions in the workforce? A mere third of UK managers are represented by women, with much of Europe sitting around the same level. The US delivers slightly more encouraging figures with two in every five managerial roles being held by women. Think about those figures not against a 50/50 split, as the gender proportions would suggest, but as compared with the reality of women representing 75 per cent of the global workforce and things seem even more skewed,

Let’s consider this as something a little closer to home: the gender gap for women in tech. It’s easy to get stuck on the idea that inequality is something that comes from the past – a problem passed down from older generations that only impacts more traditional sectors. Of course, this is far from true and technology faces its own challenges to reconcile diversity issues.

One key problem is that women are less inclined towards STEM subjects (Science, Technology, Engineering, Maths) from a school age, through university and then into the working world. This actually isn’t surprising where PwC research found that 78 per cent of students couldn’t name a single famous woman working in the technology sector – in other words, more than three in four students could not identify a female role model in tech. It’s little wonder, then, that only three per cent of students identified a career in technology as their first choice.

So, as a starting point, we, as leaders, need to support that vital cause to bring technology to women from a young age and open up STEM subjects to being more inclusive in order to create a generation of women that seeks it out. There are causes we can support in this endeavour, we can give our time over to schools and universities to encourage inclusivity in STEM for young people and we can raise awareness among our peers to widen the net.

Now, let’s look at the workplace. The same PwC research found that only 23 per cent of people working in STEM roles within the UK are women – so less than a quarter. And a paltry five per cent of leadership roles are held by women in tech. That’s one woman for every twenty men. We must do better. It’s time for men to start to share the technology space; to encourage and empower women at work and build organisations on equality with women rather than for women, ensuring they have equal say in the boardroom.

It isn’t about tokenism, nor is it about stats, it is about doing what’s right;  not only for organisational inclusivity but also for your business. A study conducted by Boston Consulting Group and Technical University of Munich found that Fortune 500 companies with a minimum of three women in leadership positions saw a 66 per cent increase in ROI.

In addition, PwC found that half of the women they surveyed saw the most important factor when choosing their future career was ‘feeling like the work I do makes the world a better place/has a wider impact’. Only a third of men agreed with this sentiment. Technology can make the world better and organisations engendering that sort of outlook will not only thrive, they will also be a magnet for younger generations – putting companies ahead in the race for new talent. This is demonstrable in the fact that 83 per cent of female millennials actively seek out organisations with a strong record on diversity, equality and inclusion.

Gender inequality reflects a missed opportunity from society on to our businesses. We can see, with a burgeoning amount of evidence, that balancing men and women across the workforce makes for better business, in all senses. An organisation that mirrors society in how it is truly made up will benefit from more authentic engagement with customers and high-calibre candidates in the recruitment process, as well as enhancing the areas in which women are deemed particularly strong, such as problem solving and emotional intelligence. Perhaps something for us all to reflect on this Business Women’s Day. 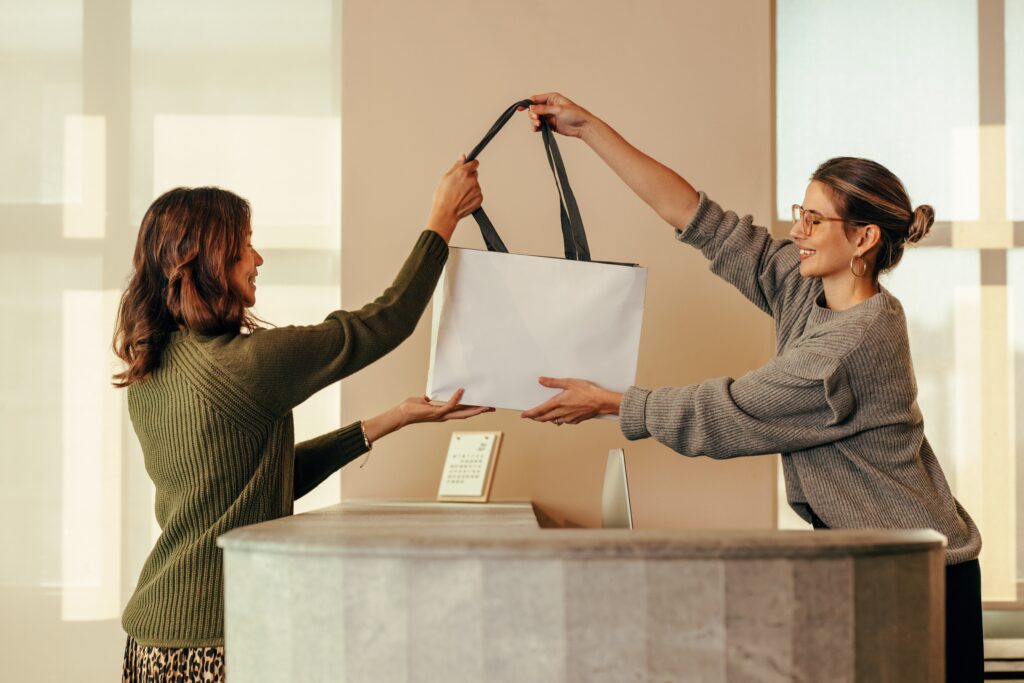