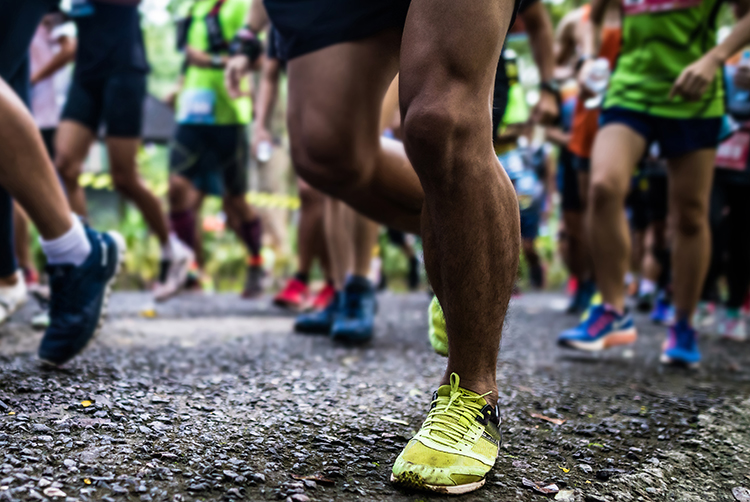 Whilst decades of progress towards increased workplace diversity across the financial services industry has occurred, the fintech sector is lagging behind but its senior leaders are coming together to change that.

The initiative came to Holloman during lockdown. Combining the challenges of Ironman training with the need to get on top of diversifying the fintech sector, he decided the two seemingly disparate areas could help each other by bringing leaders in the industry together to train for their endurance challenges as they raise awareness and create funds for the important cause.

This year, the focus is on women in tech: highlighting the gender disparity in the sector, where it has been reported only five per cent of leadership positions are currently held by women.

In light of the campaign, Fintech Finishers has partnered with charity CoderDojo – a global organisation established to bring coding classes to children around the world. The charity has a programme focussed specifically on bringing this opportunity to girls to ensure Science, Technology, Engineering and Maths (STEM) opportunities are more open to all.

Holloman explained: ‘Being brought up by my single mother, in Sweden, I didn’t know what gender equality was when I was younger, it just seemed to be a given. That’s the opposite of what we can say about the state of the workforce in the fintech industry today. It dawned on me that, as senior executives, we not only have the power but also the responsibility to do something.

‘I was already preparing for an Ironman when the idea came to me to create a network that brought shared experiences together with colleagues, through tech and training, whilst also supporting gender imbalance in our own sector by establishing Fintech Finishers.’

I was already preparing for an Ironman when the idea came to me to create a network that brought shared experiences together with colleagues, through tech and training, whilst also supporting gender imbalance in our own sector by establishing Fintech Finishers.

Holloman established the network to find an engaging way to raise awareness, inspire action and create accountability, for more workplace diversity in the fintech industry.

The initiative lays down the gauntlet for those fintech-community members who are tackling an endurance challenge, such as an Ironman, to train together and raise awareness of diversity gaps in the sector.

Senior execs from over 50 fintechs such as Revolut, TransferWise and ClearScore have already signed up.

Those taking part in the network are encouraged to raise money and awareness for the charity in line with the values behind the initiative. 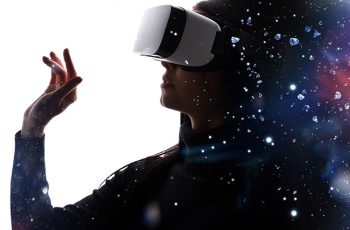 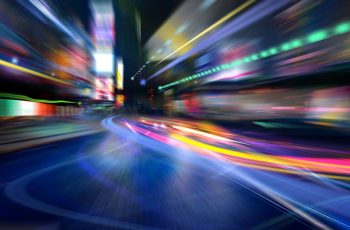