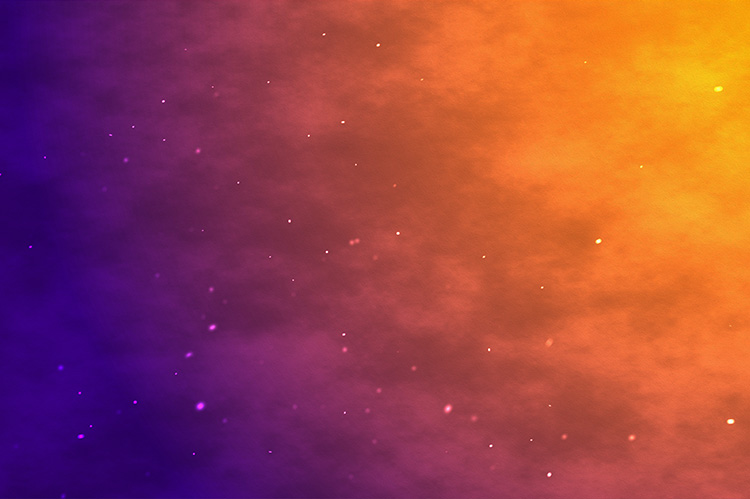 When we started Divido six years ago, I knew we were on to something big as we began our mission to transform retail finance. There have been many stand-out moments for us along the way but the completion of our Series B funding round last week gave me a very real and exhilarating high.

In spite of starting in the middle of a global pandemic, the oversubscribed funding round closed out at $30 million – double what we had initially set out to achieve.

Led by HSBC and ING, the support of these banking giants, as investors and partners, reinforces the profile of financial service’s rapidly-rising star: retail finance. And to close with four investors based out of Japan at the table demonstrates the voracious appetite for retail finance in the Asia-Pacific region.

We’ve reached a pivotal moment for retail finance. The explosive growth of the market, to an estimated $2.5 trillion next year, has been driven by changing consumer payment habits. US millennials alone increased their retail finance spend by a staggering 87 per cent over the last twelve months, as their credit card use decreased by 11 per cent during the same period. And this trend looks set to continue as global credit card payments are poised to plummet from 24.2 per cent of all global payments to 18.7 per cent, by 2023, setting banks up to lose out.

Led by HSBC and ING, the support of these banking giants, as investors and partners, reinforces the profile of financial service’s rapidly-rising star: retail finance.

HSBC and ING know this and, by investing in Divido, make their position clear to other lenders: fall in, or fall further behind.

And with Sony Innovation Fund adding its name to our investor list, consumers can be reassured that their demands for more flexible and transparent ways to pay are being heard by retailers.

So, as the stars align for what is set to be an exciting season ahead, Divido is ready to press play on Series B as we continue our mission to transform retail finance. 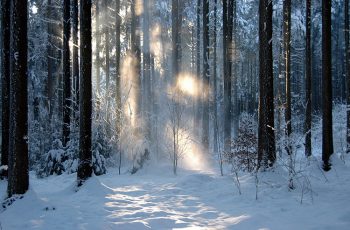 Regulation: an issue of brand and customer experience in the BNPL space 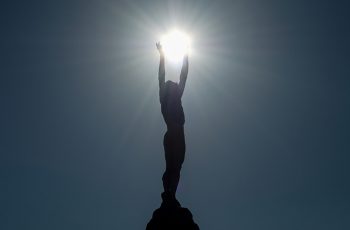 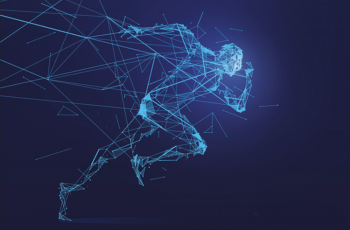 transactional to transformational:
how banks innovate